When making amigurumi’s, it’s super important to pin everything in place before you sew. You want everything to be in the perfect place, and pins help with that! Also for sewing and other crafts, pins are material number one.

What’s better than a handmade, customized pin cushion to decorate your craft room? Nothing much! Not only is it cute, it’s also practical. Get your crochet hook and yarn, and let’s get started.

Make another, but leave out the poly pallets. This makes one side heavier, making it easier to stand. You don’t have to leave a tail.

Sew the two small endings together, filling the center as you go. Wrap around yarn in the color of your choice. Stick some sewing pins in the top and done!

This is a free pattern. You may not sell this pattern in any way. You are allowed to sell the finished items made with this pattern, but only when you credit Nerd With Yarn as the designer. 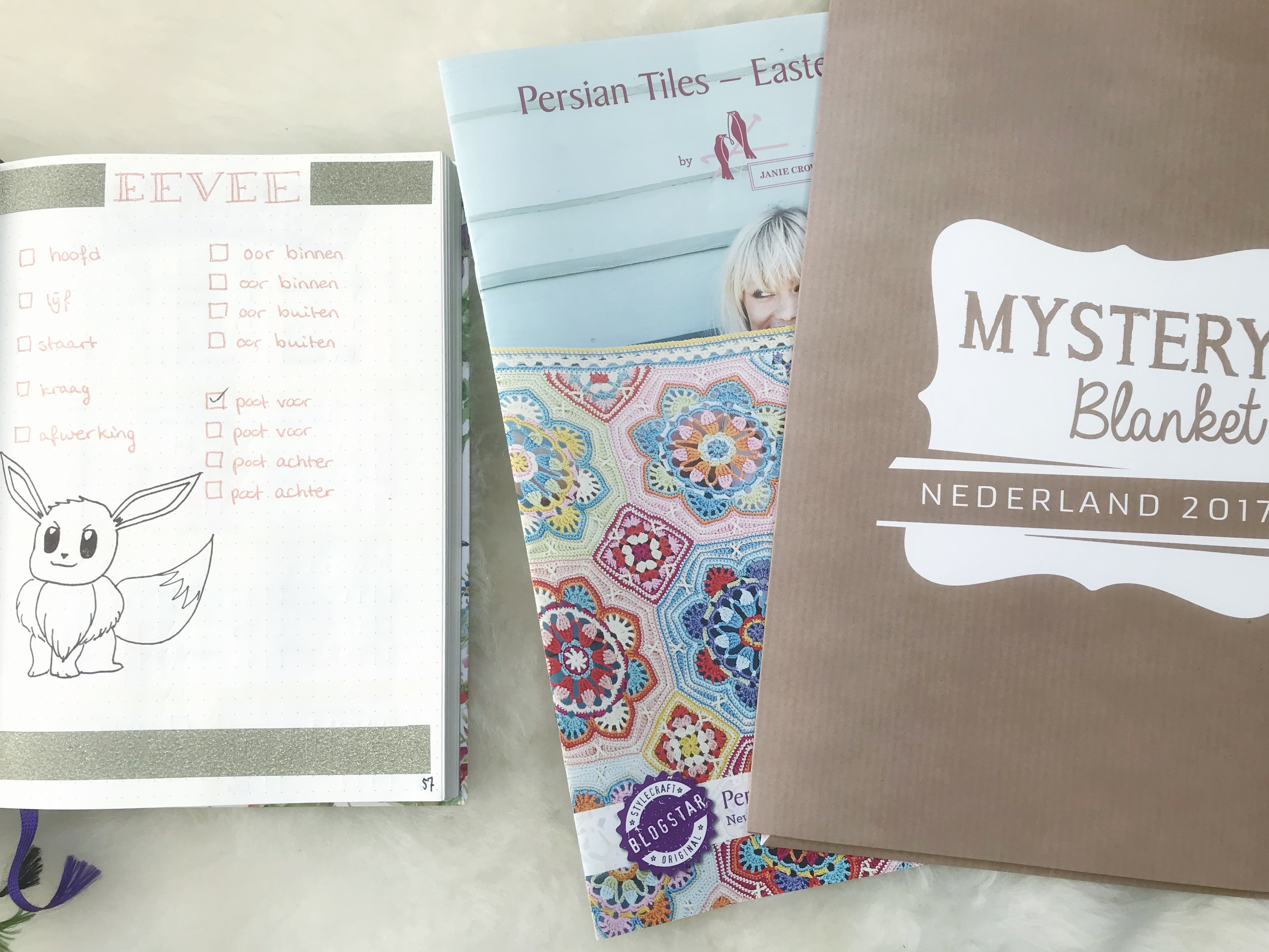 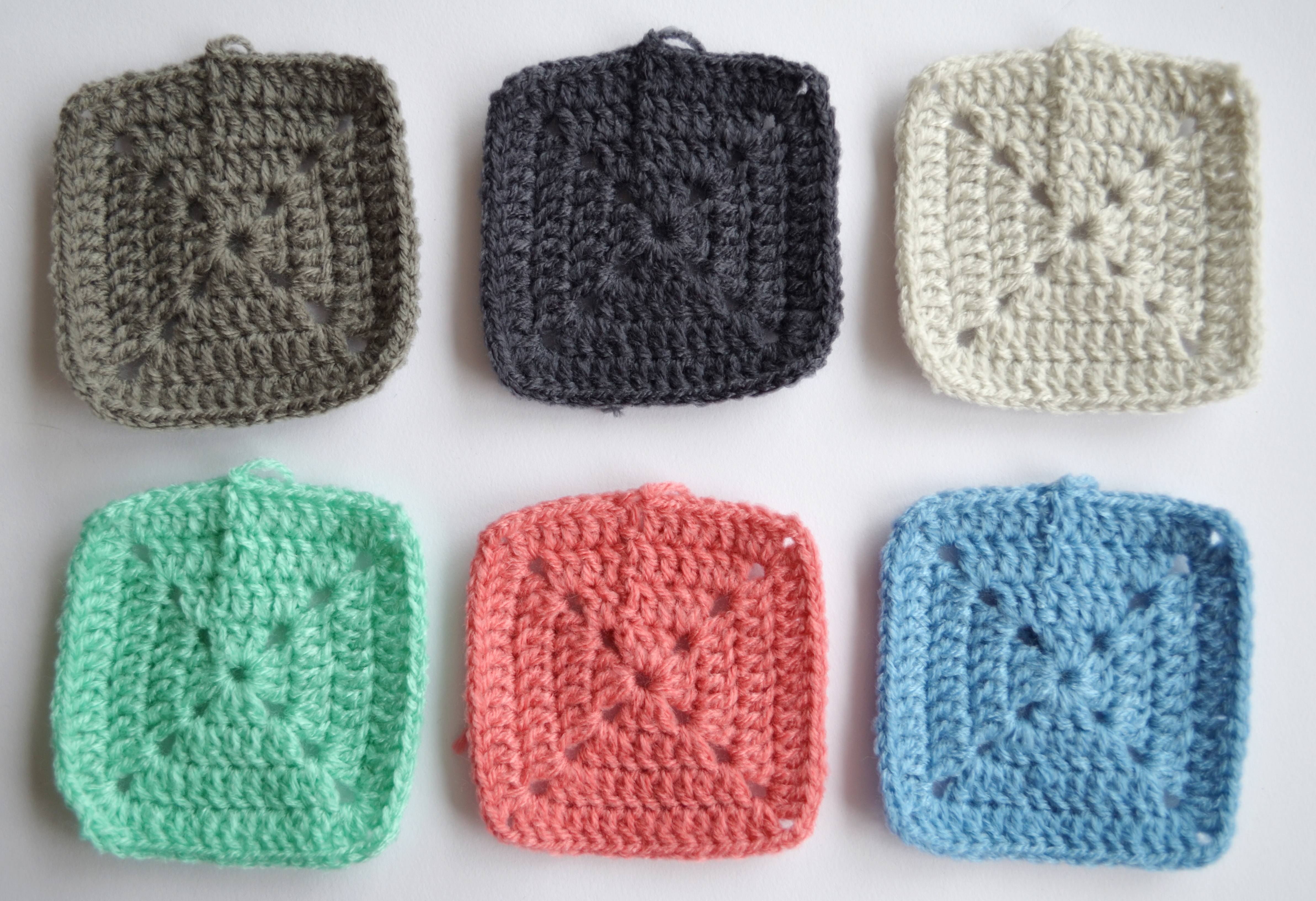 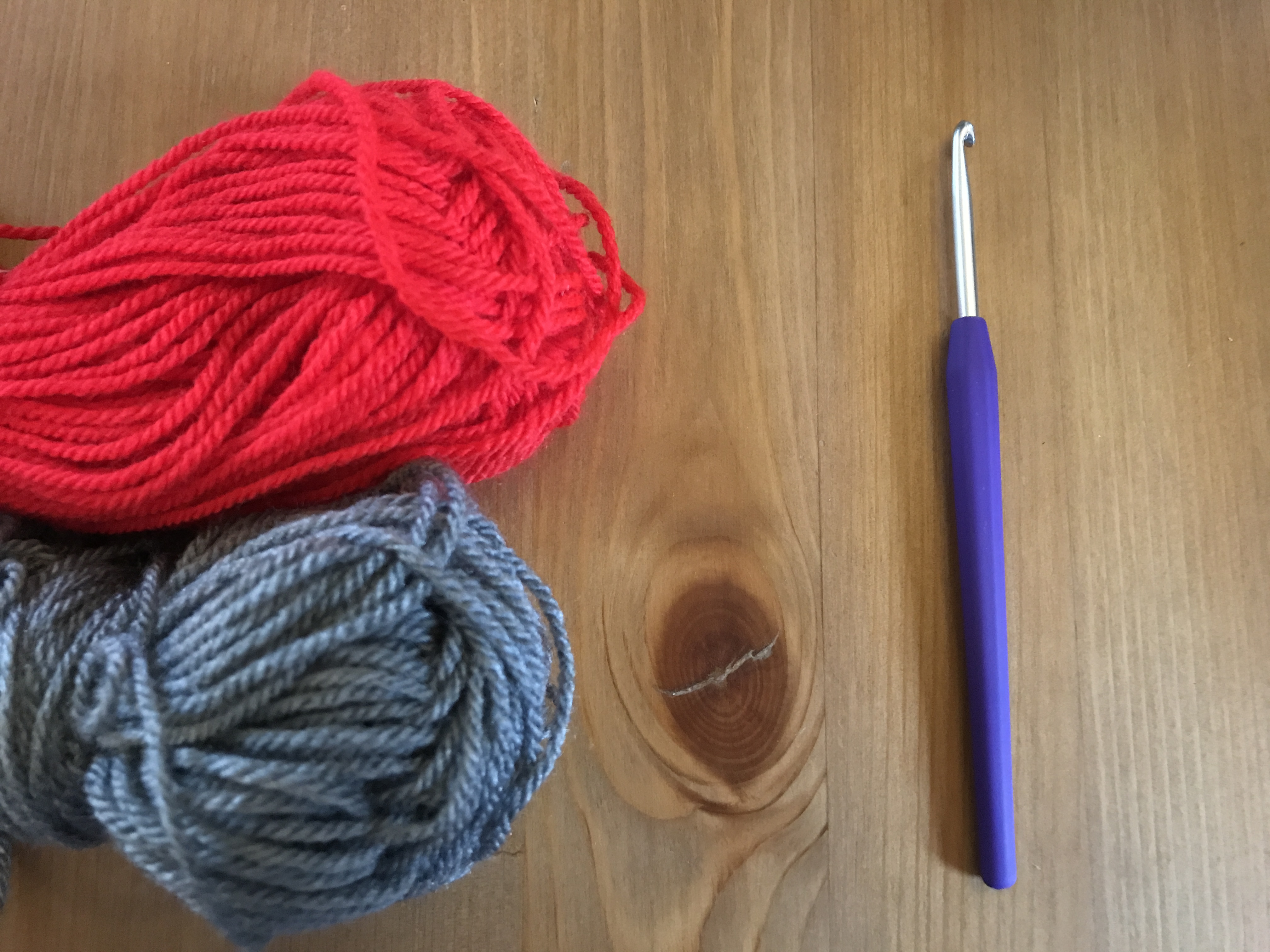 How to crochet: the basics 3